Vyronas, the first urban refugee organized settlement, is approaching its first century anniversary. Perched on the foothills of Mt. Hymettus, this municipality gathered refugees from many areas of Asia Minor. Quoting the poetic words of Menelaos Lountemis:

Ionia shook its blossomed apron and the flowers fell under Hymettus"

In a short while, the initial tents were replaced by houses built by the Fund for the Settlement of the Refugees, which was soon replaced by the Refugees' Settlement Commission, and by the Ministry of Health, Wealfare and Understanding. Men and women worked hard and the neighborhoods acquired a vivid aspect. On April 16th 1924 the new settlement was officially inaugurated by the President of the Refugees' Settlement Commission, Henry Morgenthau, taking the name 'Vyronas" in order to honour the British Philhellene Geergoe Gordon Lord Byron, who had died in Missolonghi a century before. Within its hundred years of existence, Vyronas experienced many things, good and bad: dictatorships, political and social struggel, occupation, blockades, as well as atheltic contests, theatrical performances, amusement and hard work.

As time went by, the urban fabric changed: the houses became blocks of flats, the squares were paved, the shops multiplied. And yet, in today's Vyronas one can also find traces of the past. Traces which led us imagine how everything began and to learn a few things for the history of our homeland. The Municipality of Vyronas created this application in order for its inhabitants to investigate the traits of the neighborhoods which changed, but which is not completely lost and forgotten.

Walk in Vyronas and discover traces of the past! 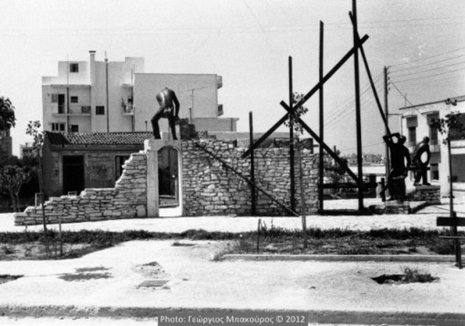 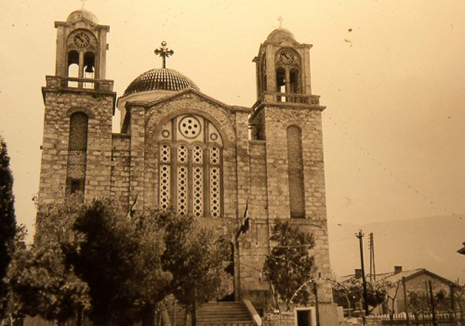 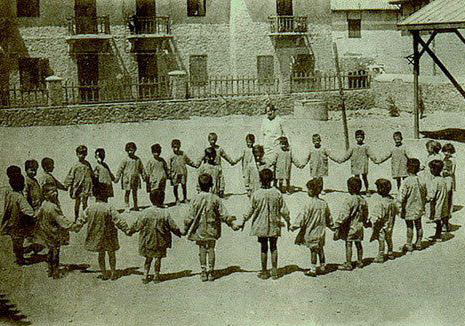 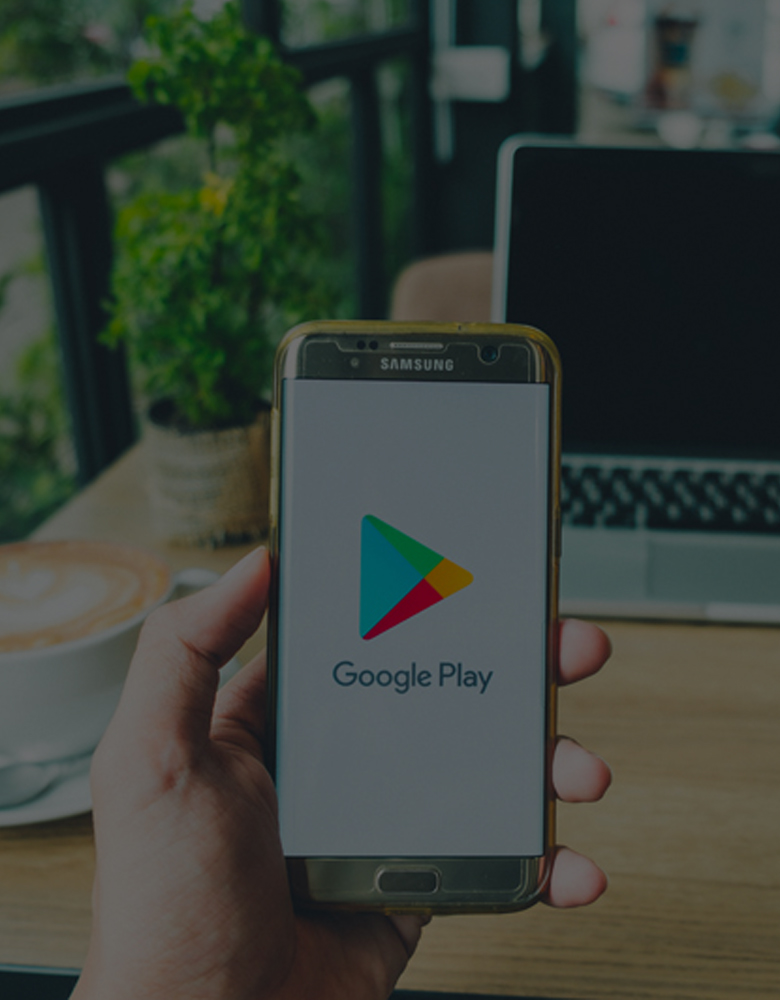 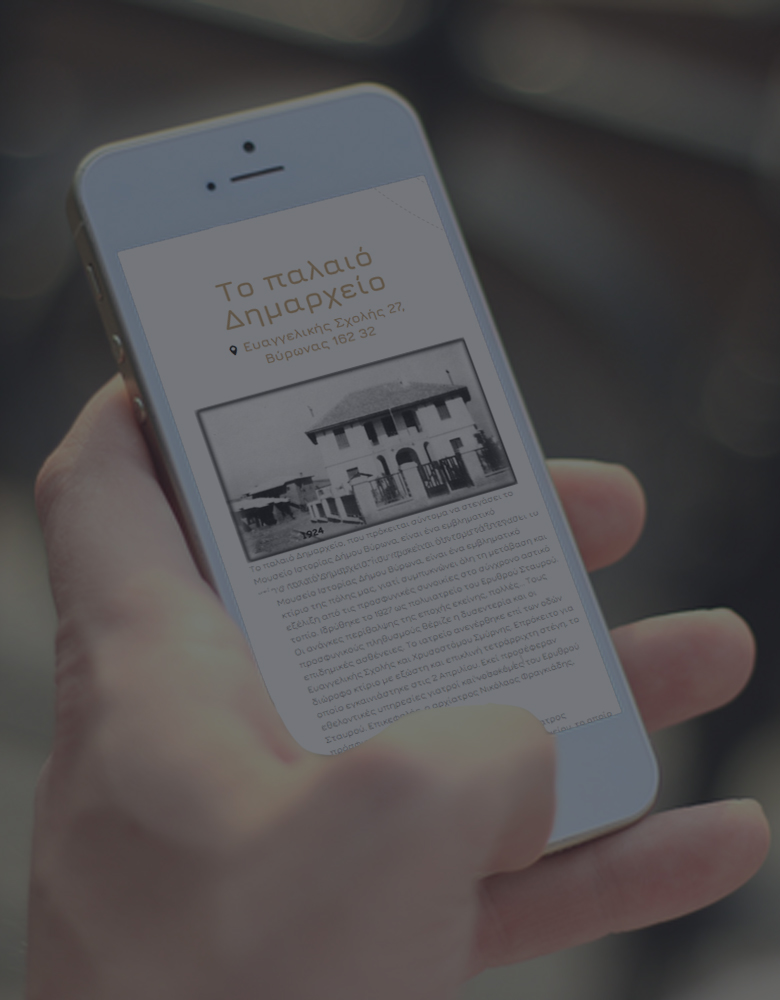 The application is compatible with apple and android smartphones.